Viable Cities is a strategic innovation programme focusing on the transition to climate-neutral and sustainable cities. The programme's mission is climate-neutral cities by 2030 with a good life for everyone within the planetary boundaries. Viable Cities is a catalyst for new forms of cooperation between cities, industry, academia, research institutes and civil society. This is to mobilise to change the way our cities operate in line with our national, environmental, and climate goals as well as our international commitments linked to the Global Sustainability Goals – Agenda 2030 – and the Paris Agreement.

KTH is the host organization for Viable Cities.

Viable Cities aims to create transformative system change based on the mission Climate Neutral Cities 2030 with a good life for everyone within the planetary boundaries. The mission means that cities' climate transition should take place from a broad perspective, where social, ecological and economic sustainability is taken into account at the same time.

This is in line with the global sustainability goals of the UN's Agenda 2030, which is a starting point for many Swedish cities' climate and sustainability work. The Agenda 2030 can be considered as an implementation plan for the Paris Agreement's climate transition commitments. The mission is also in line with the Swedish environmental goals and the climate policy framework with no net greenhouse gas emissions in Sweden by 2045 and the EU's climate neutrality target by 2050.

By leading the way in the transition, through co-creation and learning with cities and actors in other countries and at international level, the programme strives to fulfil the vision that Sweden inspires and has a leading role in the energy and climate transition through climate-neutral and sustainable cities. 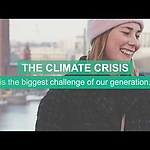 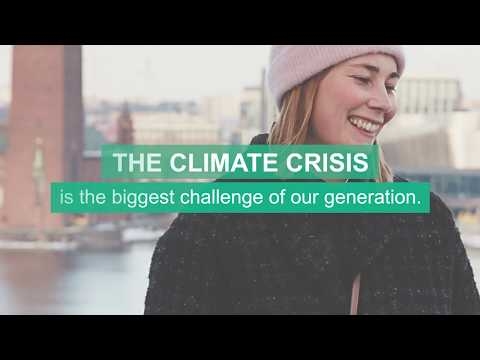