What is Artificial Intelligence?

How does AI work, Types and Future of it

This article provides a clear explanation on AI. First the history of AI, starting in the 1940s when scientists were trying to create an artificial brain. Then how AI works and the various sub domains such as Machine Learning, Deep Learning, Neural Networks and more. Also, the three types of AI are discussed, namely Artificial Narrow Intelligence, Artificial General Intelligence and Artificial Super Intelligence. After the article there is a video that explains AI in 20 minutes. Last, you will find links to articles, a video and an online course for further explanation on AI.

The concept of intelligent beings has been around for a long time. The ancient Greeks, in fact, had myths about robots as the Chinese and Egyptian engineers built automatons. However, the beginnings of modern AI has been traced back to the time where classical philosophers’ attempted to describe human thinking as a symbolic system. Between the 1940s and 50s, a handful of scientists from various fields discussed the possibility of creating an artificial brain. This led to the rise of the field of AI research — which was founded as an academic discipline in 1956 — at a conference at Dartmouth College, in Hanover, New Hampshire. The word was coined by John McCarthy, who is now considered as father of Artificial Intelligence.

Despite a well-funded global effort over numerous decades, scientists found it extremely difficult to create intelligence in machines. Between the mid 1970s and 1990s, scientists had to deal with an acute shortage of funding for AI research. These years came to be known as the ‘AI Winters’. However, by the late 1990, American corporations once again were interested in AI. Furthermore, the Japanese government too, came up with plans to develop a fifth generation computer for the advancement of AI. Finally, In 1997, IBM’s Deep Blue defeated became the first computer to beat a world Chess champion, Garry Kasparov.

As AI and its technology continued to march — largely due to improvements in computer hardware, corporations and governments too began to successfully use its methods in other narrow domains. The last 15 years, Amazon, Google, Baidu, and many others, have managed to leverage AI technology to a huge commercial advantage. AI, today, is embedded in many of the online services we use. As a result, the technology has managed to not only play a role in every sector, but also drive a large part of the stock market too.

Building an AI system is a careful process of reverse-engineering human traits and capabilities in a machine, and using it’s computational prowess to surpass what we are capable of.
To understand How Artificial Intelligence actually works, one needs to deep dive into the various sub domains of Artificial Intelligence and and understand how those domains could be applied into the various fields of the industry.

What are the Types of Artificial Intelligence?

Not all types of AI all the above fields simultaneously. Different Artificial Intelligence entities are built for different purposes, and that’s how they vary. AI can be classified based on Type 1 and Type 2 (Based on functionalities). Here’s a brief introduction the first type.

There are the three types of Artificial Intelligence

What is Artificial Narrow Intelligence (ANI)?

This is the most common form of AI that you’d find in the market now. These Artificial Intelligence systems are designed to solve one single problem and would be able to execute a single task really well. By definition, they have narrow capabilities, like recommending a product for an e-commerce user or predicting the weather. This is the only kind of Artificial Intelligence that exists today. They’re able to come close to human functioning in very specific contexts, and even surpass them in many instances, but only excelling in very controlled environments with a limited set of parameters.

What is Artificial General Intelligence (AGI)?

AGI is still a theoretical concept. It’s defined as AI which has a human-level of cognitive function, across a wide variety of domains such as language processing, image processing, computational functioning and reasoning and so on.
We’re still a long way away from building an AGI system. An AGI system would need to comprise of thousands of Artificial Narrow Intelligence systems working in tandem, communicating with each other to mimic human reasoning. Even with the most advanced computing systems and infrastructures, such as Fujitsu’s K or IBM’s Watson, it has taken them 40 minutes to simulate a single second of neuronal activity. This speaks to both the immense complexity and interconnectedness of the human brain, and to the magnitude of the challenge of building an AGI with our current resources.

What is Artificial Super Intelligence (ASI)?

We’re almost entering into science-fiction territory here, but ASI is seen as the logical progression from AGI. An Artificial Super Intelligence (ASI) system would be able to surpass all human capabilities. This would include decision making, taking rational decisions, and even includes things like making better art and building emotional relationships.
Once we achieve Artificial General Intelligence, AI systems would rapidly be able to improve their capabilities and advance into realms that we might not even have dreamed of. While the gap between AGI and ASI would be relatively narrow (some say as little as a nanosecond, because that’s how fast Artificial Intelligence would learn) the long journey ahead of us towards AGI itself makes this seem like a concept that lays far into the future.

Source: Advani, V. 2021. What is Artificial Intelligence? How does AI work, Types and Future of it? Medium, Great Learning.

For more information on AI see: 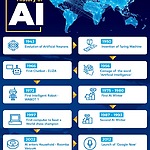 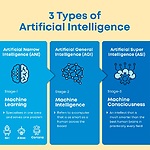 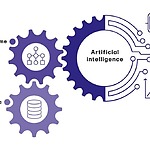 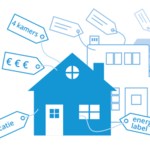 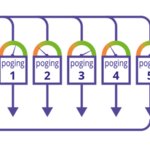 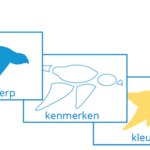 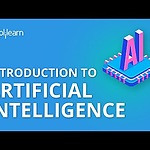 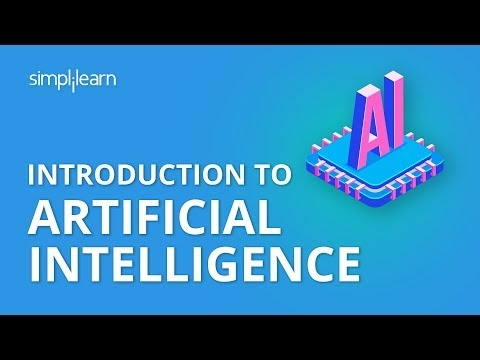