Europe is an urban society, with many environmental challenges to face. The European Commission has long recognised the important role that local authorities play in improving the environment, and their high level of commitment to genuine progress. The European Green Capital Award has been conceived as an initiative to promote and reward these efforts.

Their green vision was translated into a joint Memorandum of Understanding establishing an award to recognise cities that are leading the way with environmentally friendly urban living.

View the memorandum please click here. The initiative was launched by the European Commission in 2008.

It is important to reward cities which are making efforts to improve the urban environment and move towards healthier and sustainable living areas. Progress is its own reward, but the satisfaction involved in winning a prestigious European award spurs cities to invest in further efforts and boosts awareness within the city as well as in other cities. The award enables cities to inspire each other and share examples of good practices in situ.

The overarching message that the award scheme aims to communicate to the local level is that Europeans have a right to live in healthy urban areas. Cities should therefore strive to improve the quality of life of their citizens and reduce their impact on the global environment.

Starting in 2010, one European city is selected each year as the European Green Capital of the year. The award is given to a city that:

The award aims to provide an incentive for cities to inspire each other and share best practices, while at the same time engaging in friendly competition. In other words, the cities become role models for each other.

“Two-thirds of Europeans live in towns and cities. Their health and well-being depends on how well city authorities address environmental challenges. The European Green Capital and European Green Leaf Awards recognise these remarkable efforts of environmentally-friendly cities. I am delighted to see cities from across the EU coming forward to show their progress towards a greener future. The winners to date are role models and inspire other cities to make their urban spaces sustainable and ultimately more enjoyable places in which to live, work and play.”

Click here to read more about 'Thirteen European cities have signed the Green City Accord'. 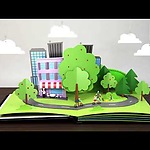 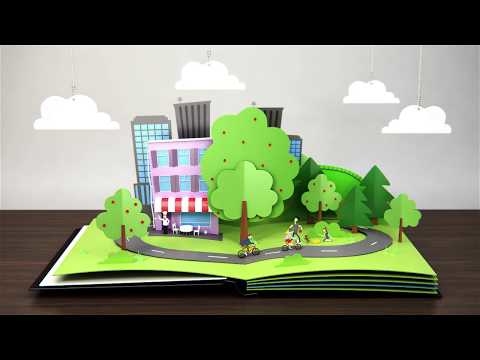